There is a computing concept called Twinning. It’s the idea that a real-world version of something exists but also a digital ‘twin’ – a digital copy – where we play out scenarios.

If it was a car, there would be rules simulating gravity, air resistance and other forces acting on the car in a given scenario like at a race track. The science lies in making the digital twin an accurate match to its counterpart; the art is imagining scenarios the twin has to play out.

Human beings too have a digital identity best understood by the footprints it leaves. An entity representing you is granted permission to go in and out of systems, interact with others and consume digital services. Your digital identity is a representation of you – and often the most revealing version. Think about who you are on social media, what you search for on Google, what you purchase on Amazon, where you go with Google Maps and how you communicate.

Any user account is a representation of you in that digital system.

There is a public and a private interpretation of what your digital twin does. A flattering public picture on Instagram that fails to show your true age? A private search for illicit materials that you wouldn’t want your employer finding? Both of these scenarios are you. They are scenarios where our concept of identity is called into question because there is the intent to disassociate the digital identity from its interaction with the wider system. Why? It could be damaging to the person in the real world, or quite simply, it would be that the right to privacy is engrained into the society or jurisdiction where that interaction took place. Very quickly we could go down the rabbit hole and begin to question what’s true, what is an accurate interpretation of the actions of your digital ‘twin’ in order to forecast what real-world you might do, how it impacts on others in the system and whether you can really control the outcome of how your data is used once it has been disassociated from identity.

Just because an individual identity behind an interaction is removed does not mean that the footprint is useless. Quite the opposite. Add enough together and you get a trend – a correlation from which one can infer how a group of digital twins might behave. If it is a representation of you, your digital twin could be influencing your future decision without you even knowing about it. The urgency created by time-limited offers, the recommendations in our shopping cart based on what we’ve bought… it’s all based on a set of yield management formulae. The success of these techniques which pretty much drive a lot of the commercial decision making in IT and the wider Internet depends on tracking how people behave online en masse, understanding the factors determining outcomes on these online paths and then using your own online footprints to show you a version of a system that best encourages you to follow path benefiting them.

Why is Digital Identity so important?

Analysing the footprints that you leave behind on your digital journey, in order to understand what you may want in the future, or what you could buy, has led to the data ‘gold rush’. The objective of every company with a desire to better understand their consumers is to understand what those footprints mean. And then manipulate future steps. The only way to stay in control of your own digital destiny is to obfuscate your identity. You can use a Virtual Private Network to surf the internet relatively anonymously, encrypt your data in transit and sign up with fictional details to access a digital service with ease. What you really want to do is adopt ‘The Security Mindset’ and begin thinking about your digital twin.

Because all that data must be managed – if we are to both protect ourselves and gain insight into how we can improve our services by understanding our customers. 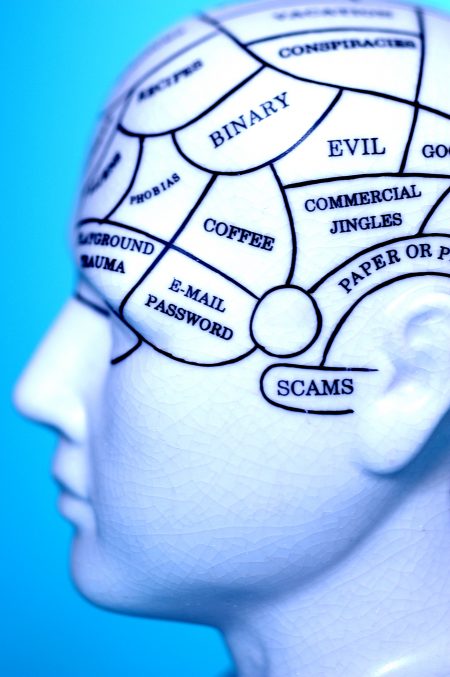 Review: Step One of your Business Reset 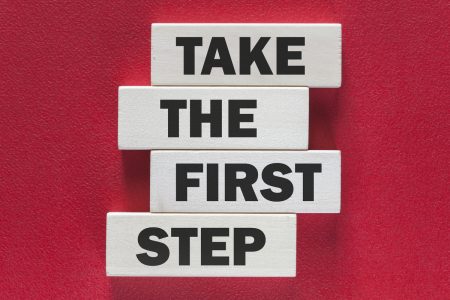 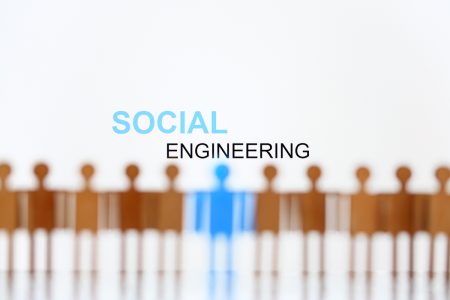 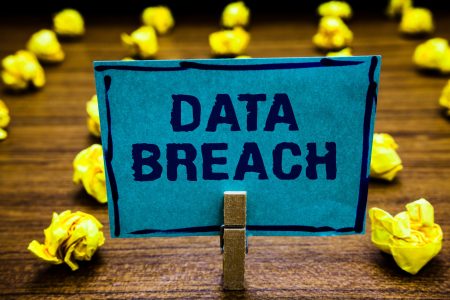 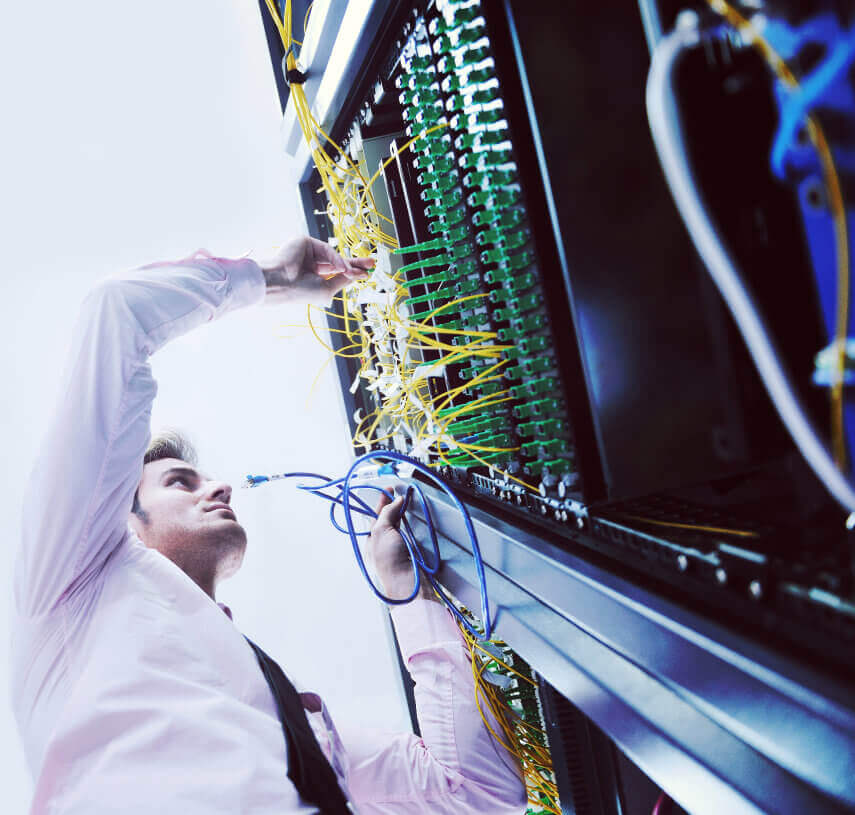 Not sure where to start? Get started with a free online workshop with our certified solutions architects.

Request a call back

Join our growing mailing list to receive industry related artifices and information that is already benefitting our customers.